WiFi Can Let You See Through Walls – Know How!

WiFi Can Let You See Through Walls – Know How! 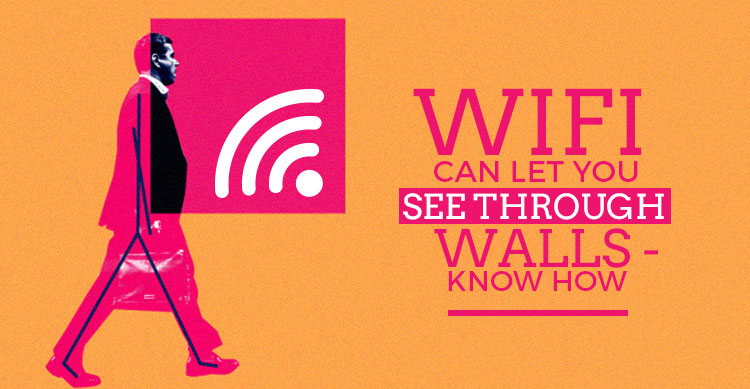 What if you could see through walls? We are not talking about a sci-fi technology in future but a reality that is possible today.Scientists in MIT have figured out a way to photograph a room without entering it and even detect movement behind solid walls.  This is made possible using radio waves that are used by WiFi. This technology is also called WiVi Technology.

We are always immersed in a sea of radio waves around us. These are transmitted by network towers, WiFi routers and our own mobile devices.

The team of scientist at CSAIL (Computer Science  and Artificial Intelligence Laboratory)  have used these radio waves to detect human movement behind walls. 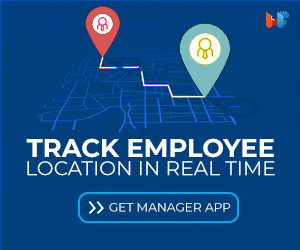 The antennae receive radio waves that bounce back from objects and humans in a room. Since radio waves can pass through walls, the receiver can pick up reflections from another room too.

The way these WiFi signals bounce off a moving target are different and hence it was possible to detect human movement.

Next the scientist taught a computer to learn what each kind of radio signal meant.  For this they had to train a neural network how the radio signals bounced off different parts of the the body and translate it into 14 key points like the head, elbow , shoulders, knees etc. This way the computer was able to display a skeletal animation of a person moving behind a wall.

This only allows 2D imaging with movements currently. The technology is expected to get better as AI is trained on better data sets and radio signal detection improves.

Currently scientists were able to detect not just the movements but also the people who were moving behind walls. This was done by mapping the postures and walking styles to each person. The computer was able to identify the persons correctly 83% of the time with wivi-technology.

Another remarkable work with WiFi imaging was done by a student at Technical University of Munich. Philipp Holl came up with a way to make a 3D representation of a room and all the objects inside of it, all from outside of the room!

This is done by detecting the WiFi transmission in a room. Routers emit WiFi signal and some of which bounces off objects in our house.

The technology uses these scattered waves to map the room. Two antennas – one static (also known as reference antennae) and another moving (called the scanning antennae) pick up the intensity and phase of WiFi signal. By stacking the 2D images received from these two antennas, computers are able to build a 3D picture of a room.

Remember that this technology does not require you to emit any WiFi signals. It can work very well with the radio waves already bouncing off the objects in a room. And since radio waves penetrate most objects it is possible to see a room even if you are outside of it.

With advancement of technology it will be even possible to map out a whole building using drones. Currently the resolution of picture is not very clear and the computers have problem photographing any object less than 4cm.

So what are the applications of this technology? An obvious use is in security and crime prevention. With the help of wivi-technology, police and law enforcement could see through walls in a critical situation like hostage and hijack.

Commercial buildings like offices and malls can also monitor the movements throughout the building using this technology.

Emergency services like fire fighters could see persons trapped in a building on fire. Victims of earthquake can also be found under the rubble with the help of WiFi signals.

Perhaps the most commercially profitable application could be in healthcare. Data on daily movements and activities of patients is important information for caretakers.

This will give doctors more data to treat patients of neuro-degenerative disorders like Alzheimer’s and Parkinson’s. Unlike a visual camera, wivi-technology will only capture required movements and leave out the private details of the patient’s life.

Of course anything that can see through the walls of your home will spark privacy concerns. Governments and big corporations have been caught spying on the daily lives of common people far too often in the past few years.

The worrying thing is that this method of spying does not even require the spying party to install any device in your home. They can simply pick up on the scattered radio waves of your own WiFI and map your entire house.

Of course right now the technology is in its early development and a lot of advancement is required before it can spy on people for any practical purposes.

The onus remains on the companies and governments to use this technology ethically. Unfortunately, they have given us little reason to trust them with our privacy.